This year our meetings will be in Stockholm, Sweden.   We start with an open meeting in the morning of Friday May 28. Our General Assembly follows in the afternoon. The next day – Saturday May 29 – we shall have a one-day conference on Women and Religion, as detailed below.

Stockholm offers excellent opportunities for tourism before or after the EHF events.

The annual General Assembly will include discussion of our report for 2009 and our plans for 2010/11 and how they contribute to the long-term vision we adopted last year. The meeting is for representatives of member organisations of the EHF and for EHF individual (‘supporting’) members but others who support the EHF will normally be admitted.

This will take place at a nearby restaurant. Nearer the time we shall ask you to book your places for this celebration.

in association with Humanisterna and European Humanist Professionals

Speeches and panel discussion with participants from several European countries.

– Maria Hagberg, Sociologist (Sweden), on "Religion and Women's Rights" (a presentation she did last year for the United Nations in New York).

– Unni Wikan, Professor of Social Anthropology (Oslo University), on the topic "About Honour".

– Gilly Coene, European Humanist Professionals and Visiting Professor in the Philosophy Department of the Free University Brussels, on “Feminism, Humanism and Multiculturalism”.

A.      Women and Religion – an interesting, but challenging topic for humanist professionals

B.      Honour Related Violence in the European context: one of our biggest social problems

Other speakers to be confirmed: watch this page.

You are urged to make early reservations of hotel accommodation, since there are other big events go on in Stockholm at the end of May.

In the same way as last year in London, we have not designated one specific place to be the conference hotel, but we have arranged 10% off the ordinary price at one hotel which is approximately 10 minutes’ walk (or one metro station away) from the conference venue provided you book before April 12 and as long as there are rooms available. Details have been circulated to the EHF Yahoo groups.

Other accommodation can be explored: for example, here or here.  Here is a map of the city centre.

To help us organise the events we need to know who is coming – no later than 1May in the way indicated in the Yahoo group circulars. The events on Friday are free, but the fee for the Conference on Saturday will be 15 Euros including lunch.

More details about meals and payment will be sent out later to those who register for the meetings. 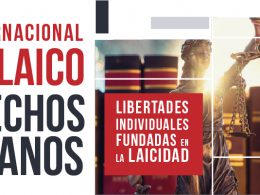 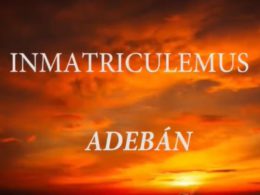 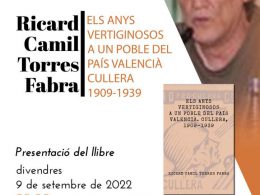 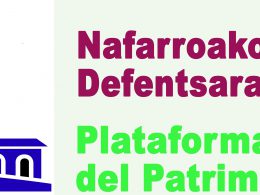