A group of parents had launched a legal challenge in order to reform the process for applying for an exemption from religious education in Greece. In a ruling last Thursday, Greece’s highest administrative court found in their favor.

Up until now, students seeking an exemption from religious education in Greece were required to make a solemn declaration invoking “reasons of religious consciousness”. A judgment from the European Court of Human Rights (Papageorgiou v Greece) had already determined that this policy was a violation of childrens’ right to freedom of belief and conscience, as it placed an undue burden on students to disclose information from which it could be inferred that they held, or did not hold, a specific religious belief.

The parents’ complaint raised the issue of how students exempted from religious education should be occupied during the hours set aside for the course, and requested that students have the option to learn about a related subject, such as ethics. The administrative court also agreed with this aspect of their complaint, and ruled that Greece should provide an alternative course to religious education for the school year 2023-2024.

Humanists International supported the advocacy of its Greek member, the Humanist Union of Greece (HUG), and partially funded the litigation by providing a grant to cover the cost of trial for two of the applicant parents.

Panayote Dimitras, Spokesperson for the Humanist Union of Greece, commented: 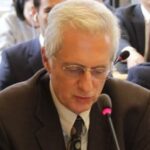 “The Humanist Union of Greece is pleased, on the one hand, that Greece’s Council of State has annulled, for the second time, a ministerial decision on exemption from religious education at school. HUG also welcomes the Council’s decision that the Greek government must introduce, by September 2023. an alternative course for those granted exemption.

On the other hand, HUG has to stress that this is the second domestic judgment in one year finding the government not in compliance with an ECtHR judgment. Concerned parents are obliged to spend valuable resources to fight, again and again, a government that bluntly makes a mockery of the rule of law it is supposed to uphold.

We now turn to the Council of Europe’s Committee of Ministers to upgrade to enhanced supervision of the execution of the judgment and to publish a decision of grave concern in response to the Greek government’s obstinacy in ignoring the judgments of both the ECtHR and of its own courts.” 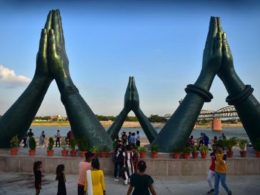 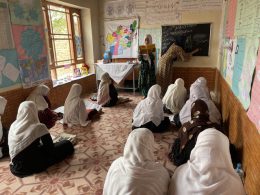 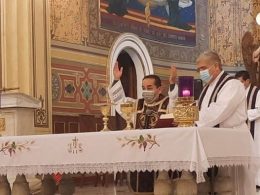 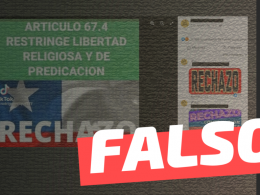