Manifesto of the Council of Ex-Muslims of Britain

We, non-believers, atheists, and ex-Muslims, are establishing or joining the Council of Ex-Muslims of Britain to insist that no one be pigeonholed as Muslims with culturally relative rights nor deemed to be represented by regressive Islamic organisations and ‘Muslim community leaders’.

Those of us who have come forward with our names and photographs represent countless others who are unable or unwilling to do so because of the threats faced by those considered ‘apostates’ – punishable by death in countries under Islamic law.

By doing so, we are breaking the taboo that comes with renouncing Islam but also taking a stand for reason, universal rights and values, and secularism.

Whilst religion or the lack thereof is a private affair, the increasing intervention of and devastation caused by religion and particularly Islam in contemporary society has necessitated our public renunciation and declaration. We represent a majority in Europe and a vast secular and humanist protest movement in countries like Iran.

Taking the lead from the Central Council of Ex-Muslims in Germany, we demand: 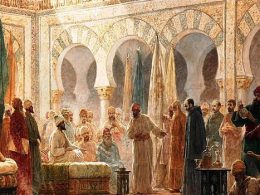 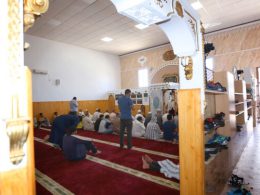 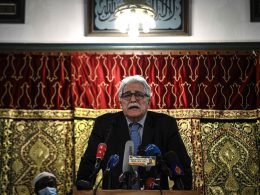